Smoke It If You Got It!

In honor of the opening of Seattle's first legalized pot shop a few weeks ago, I have decided to share with you some of my finer moments under the influence of this now-legal herb.  So sit back, relax, and have plenty of snacks ready to go.

Paranoia Sets In
The first time I got stoned, I was sitting on the back patio of my Mom's house in Plymouth with my girl friend who I will call Sally just in case she doesn't want to be associated with this story.  I had smoked before, but it's likely that I didn't inhale properly because that summer evening was definitely the first time I felt it.  Yep, as we sat on the peach-colored patio chairs, Michigan summer sun setting slowly, toking off our borrowed bowl because we clearly did not have our own paraphernalia, we got stoned.  We laughed our asses off too.  Until we heard the police sirens.  Sally thought it would be funny to tell me that the police were on to us, and they were probably coming to arrest us that minute.  Being the insane rule follower that I am & unable to correctly identify tone in my altered state, I totally freaked out.  My paranoia & freaking out then caused Sally to forget that she had, in the first place, been joking, and now SHE was also freaking out that the cops were after us for the tiny bag of shake we managed to procure - probably from one of our younger brothers.  We decided our best option was to head inside and HIDE under some blankets in the family room from the inevitable sting that was about to occur.  Forty-five minutes later, we were beginning to sober up.  In the world's first true A-HA moment, Sally remembered that, oh crap, she had actually just been joking around about the cops from the start!
Disaster averted, we went back to the patio to regain our buzz & then watched reruns of Quantum Leap for the rest of the night.

It's Jamaica, Mon
A few years later, I went to Jamaica on Spring Break with some of my sorority sisters.  I would like to clarify that we were not in the semi-nice part of Jamaica.  In fact, we were in the total not-nice part of Jamaica.  However, it was to our benefit that marijuana smugglers from my neighboring hometown of Livonia, Michigan also enjoy staying in the not-nice part of Jamaica.  Yes, Gentle Reader, it's true.  I met a real life drug smuggler from Michigan in the bar of our hotel.  And - surprise, surprise - he didn't mind sharing his stash with some college girls.  As long as we didn't mind sharing our fifth of banana rum.  (We didn't.)  Wisely, four of us girls went to his hotel room where he proceeded to roll joint after joint.  He would take a couple of tokes, decide that it was not smoking properly and would promptly throw it off the balcony.  This happened six or seven times before he finally rolled one that he felt good about.  Before leaving, he gave me a handful of pot to take with me.  "What should I do with it?" I asked.  "Put it in your pocket, mon!" he replied.   Aside:  you can bet your bottle of banana rum that we went back the next day and collected those joints he threw off the balcony.  Interestingly enough, they smoked fine for us.

We Should Start AAA In New Zealand
And a few years after that, I was living in New Zealand.  My girl friend, Casey (yeah, I changed her name too), and I were on a month-long road trip in the South Island.  If you have been to New Zealand, you will know that one simply does not go on a road trip without a lot of dak.  (Aside: the word "dak" is slang for pot Down Under.  If someone offers you "dak cake", it is not something you should eat 2 or 3 pieces of because you think it's just delicious chocolate cake.  End of aside.) While visiting Mt Cook National Park, we were staying at the Mt Cook YHA.  Gentle Reader, this is basically a youth hostel in the middle of freaking Mordor.  It is, how shall we say, isolated. After an awesome day of hiking, we decide to go out to the car to relax & toke up a bit.  We were listening to music, talking, laughing, being ridiculous.  We got out of the car, locked it up because, you know, we're in the middle of nowhere, when we turned back to realize that the car, in fact, was still running.  We had smoked so much dak that we locked the car with the keys in the ignition still running.  Except that we had also smoked so much dak that it was so hysterical that we couldn't stop laughing or do anything about it.  A locksmith made the trek through Mordor the next day.  He also, wisely, brought us a tank of gas.  We had to give him the ring (My Preciousssss) in exchange.  Seemed fair. 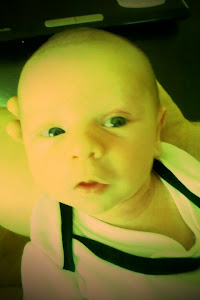 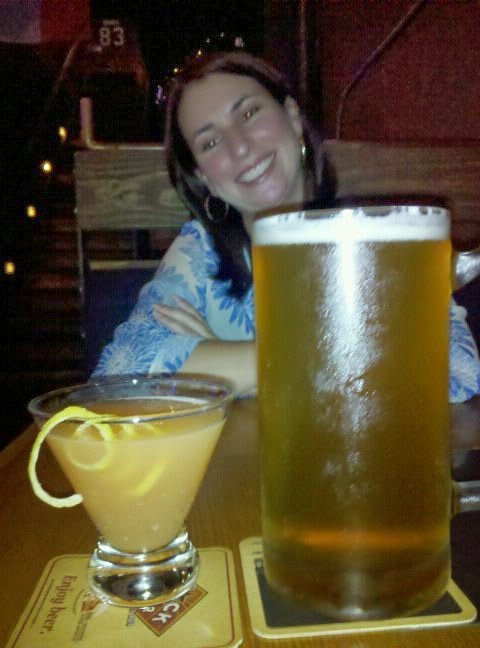 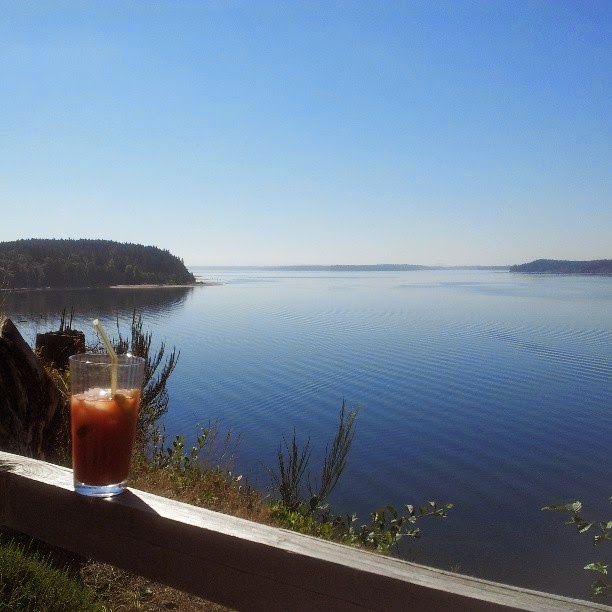 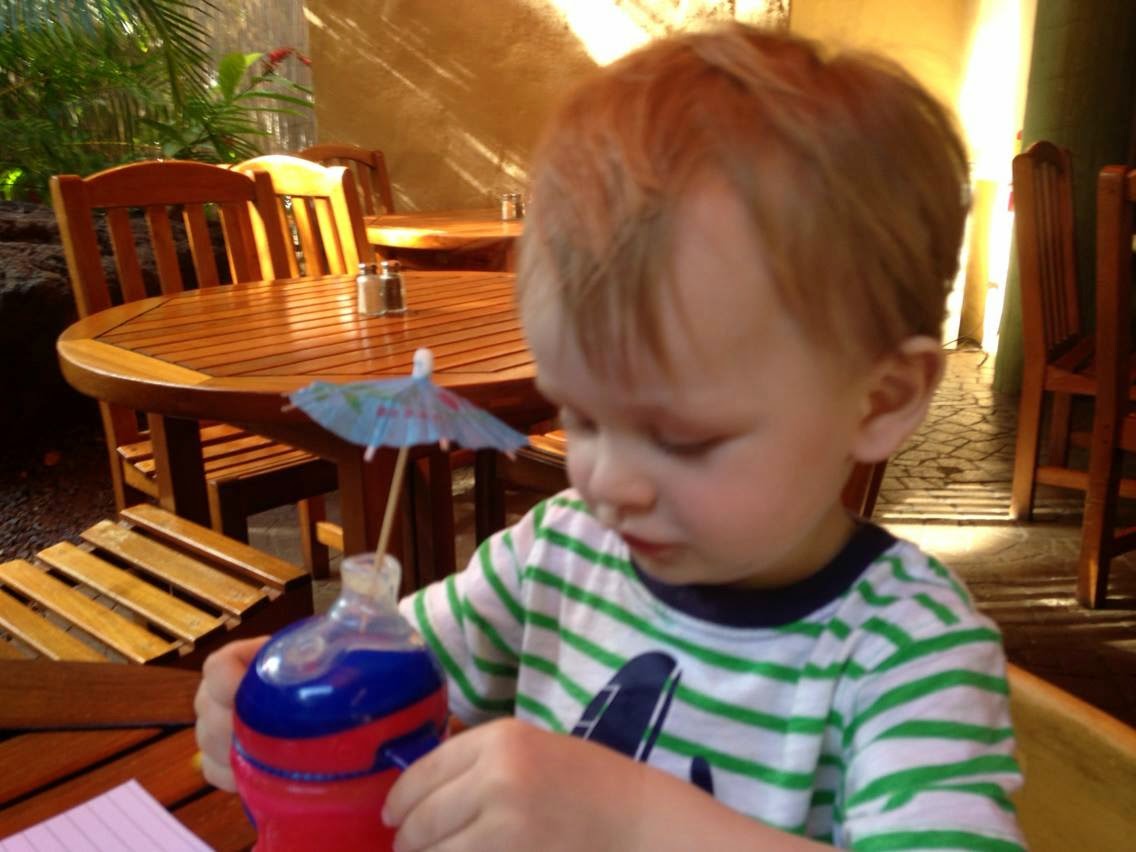